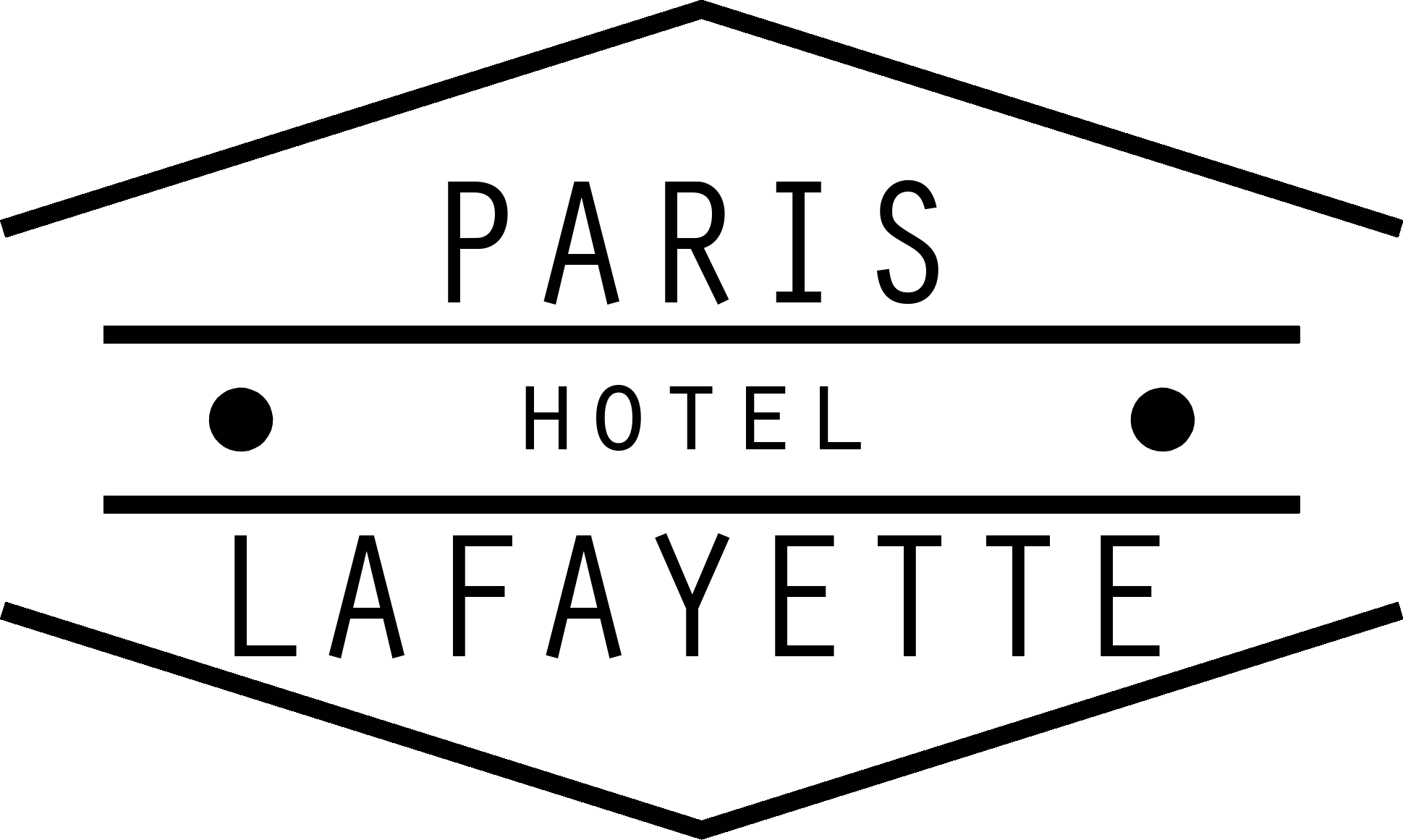 A 15-minute metro ride away, the largest museum on the planet invites you to take a journey through civilisations. The Louvre brings together hundreds of thousands of works from all over the world, from the Egyptian and Greco-Roman periods to modern times, via medieval Europe and Islamic arts. Since its opening in 1793, the Mona Lisa, the Seated Scribe and the Venus de Milo have fascinated the world.
Just past the Place de la Concorde, the famous pyramid welcomes you into the majestic courtyard, where the view down the “axe historique” to the Arc de Triomphe deserves some pictures.
Fans can spend several days exploring its 72,735 m² of exhibitions. If time is lacking, the 8 departments of the museum mean you can choose what suits you. Since 2000, the arts of Africa, Asia, Oceania and the Americas are also represented.

Health Facilities
There are several health facilities in the vicinity of the hotel, if you wish to visit a hospitalised relative, consult a specialist or need emergency care. It is about 600…
More info 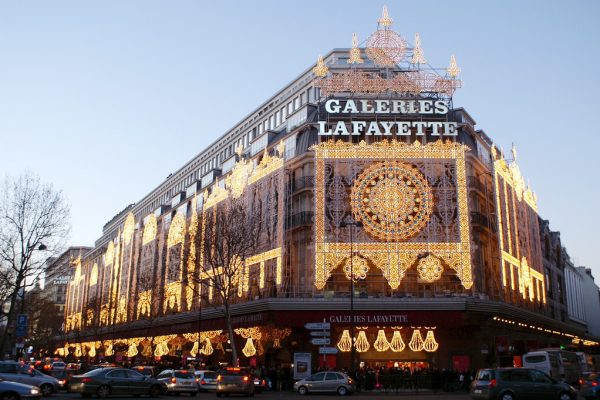 Department Stores
This will not have escaped the shoppers, nor the lovers of history and architecture: we are 15 minutes walk from Galeries La Fayette. Inaugurated in 1894, this Haussmannian jewel symbolises…
More info 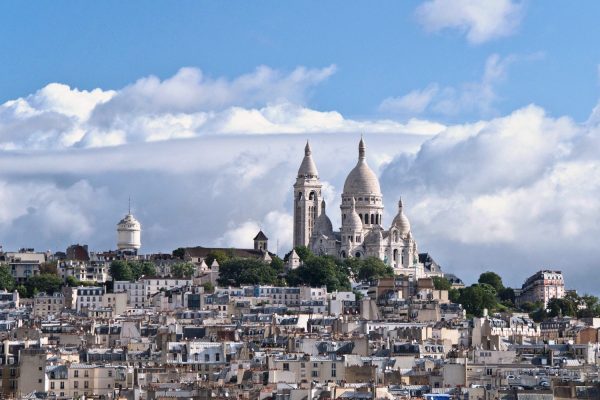 Montmartre
A separate town until 1859, Montmartre has lost none of its village character and has even still got some vines. 15 minutes walk away, the hill offers one of the…
More info 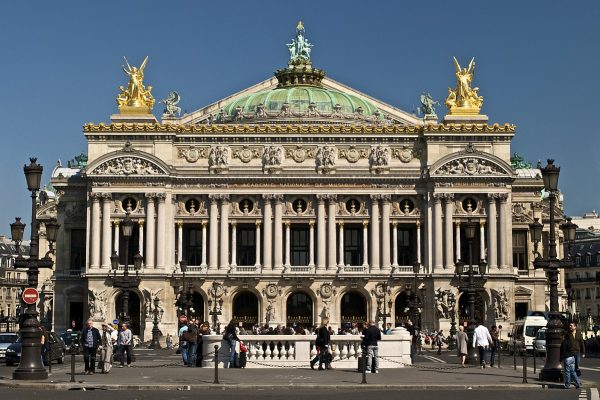 Opera Garnier
Impossible to miss the gilding and rich ornaments of Opera Garnier. Built in 1875, the imposing monument bears the name of its architect, Charles Garnier, who blended different styles in…
More info 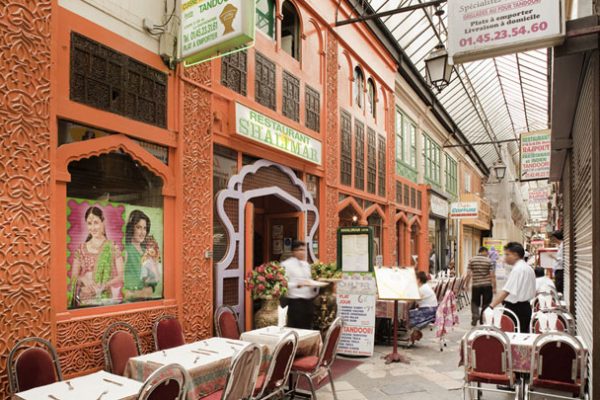 Passage Brady
Another covered arcade in the neighbourhood, the Passage Brady dates from 1828. Nowadays, this little piece of India in the centre of Paris is home to many Indian, Mauritian and…
More info

Passage Jouffroy
About 15 minutes walk from the Hotel Paris La Fayette is the famous Musée Grévin, whose exit leads onto the Passage Jouffroy. Opened in 1845 in the 9th arrondissement, between…
More info 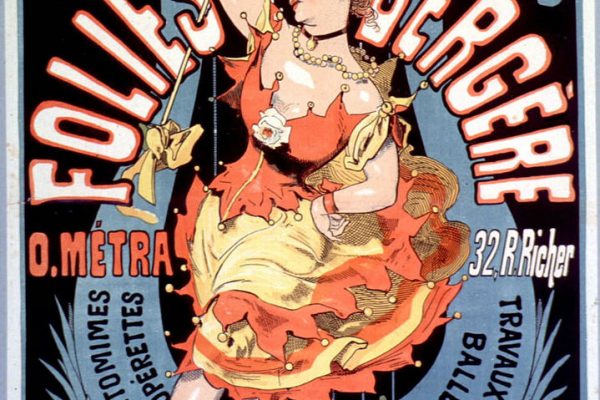 Folies Bergère
Located only 500 m from the hotel, the Folies Bergère theatre has inspired great works since 1869. In their novels and paintings, Manet, Maupassant and Balzac, among others, have depicted…
More info 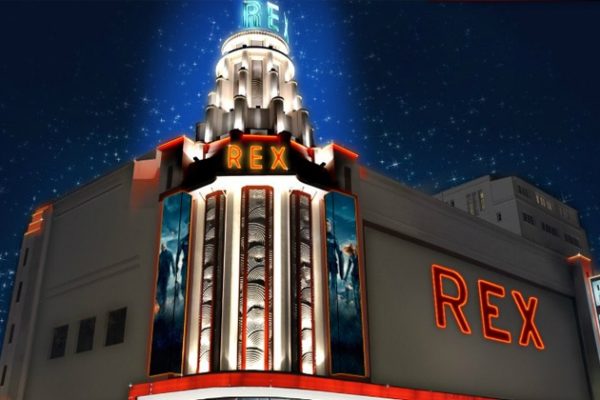 Grand Rex
700 m from the hotel the Grand Rex is a witness to the exuberance of the '30s. A famous figure of the time, Jacques Haïk, wanted to dazzle Paris with…
More info